War is brewing in our house  –  on one side my husband and I stand and on the other side stands our two children.  At one time Drew was on the  side of  the children, but my guess is he likes our bed too much and has since joined me!  Seriously the war is about all the work that has to be done in this house.  I’ve always been a hard worker and I apply that hard work ethic at work and at home.   The hard work thing hasn’t paid off because at times my children sit while I do all the work.  It’s getting better because I’ve decided no more as I’m exhausted and  burnt out.  My husband gets how exhausted I am and in fairness to him he works permanent grave yard shift so I do understand why he’s exhausted all the time too.   We no longer let our children get out of work, putting their clothes away or cleaning up their room – we make them complete their chores even if means standing over the top of them.  Yes, we yell and scream and get into ridiculous arguments but come on this is our future generation they have to know how to take care of themselves and the environment around them – isn’t this generation that’s going to save the world?  Drew and I have noticed that the boys have their backs up about picking up or doing anything that either doesn’t belong to them or they didn’t make the mess to begin with.  Here’s an example of a conversation with one of my boys while tidying up and organizing their room.  “Matthew, pick up those dirty socks and put them in the laundry basket”.  “No mom, those aren’t my socks.”   “Matthew, the laundry basket is two feet away from you, pick up the socks and put them away.”  No mom, I refuse to pick up anything that belongs to Brendan, I’m not doing it.”  “Matthew, pick up those bloody socks before I come over there, if I come over there and pick up those  socks you are going to be banned from everything you enjoy.”   Shaking his head, “mmm, no mom, I’m not picking up his socks.”  I take a step toward him and he quickly  bends down and picks up the socks and angrily throws them into the washing basket.   Blows my mind, I spend my whole life picking up what other people drop, or cleaning up other people’s messes and my child can’t pick up a pair of socks off the ground because the socks belong to his brother.

So the other night my son, Brendan, goes upstairs to shower and I remind him to dry down the walls of the shower and hang up all the towels.   I took a quick run up there to make sure all the work was completed before he headed to bed because if he didn’t dry the walls he was coming back to finish the job properly.  He did a good job cleaning up the bathroom until I looked over at the toilet; it wasn’t flushed and  full of crap!  Brendan was brushing his teeth at the sink and I said to him, “Brendan you forgot to flush the toilet.”  He stops brushing his teeth and says “not mine, that was Matthew.”    I said  “I don’t care who took a crap in this toilet, flush the toilet.”  “No, it’s not mine.”   “What is it with the two of you with the not mine line, I spent several years wiping both of your asses and not once did I say it’s not my ass.”  “I have flushed and wiped my fair share of shit and guess what, it wasn’t mine but I did it regardless – so buddy flush that toilet and don’t let me hear you say not mine again.”  He stared at me for a few seconds and I saw the look in his eyes, just a flash but something registered like maybe I got through  to that teenager brain of his for just a second.  The very next day I asked Brendan to pick up a dish off of the table and he said “not mine.”  So much for our future generation cleaning up our environment and saving the world.  The word of the next generation, “not mine.” My question is, then whose world is it? 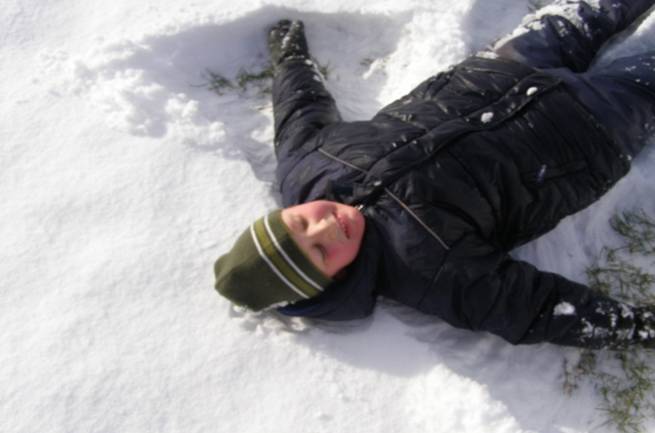 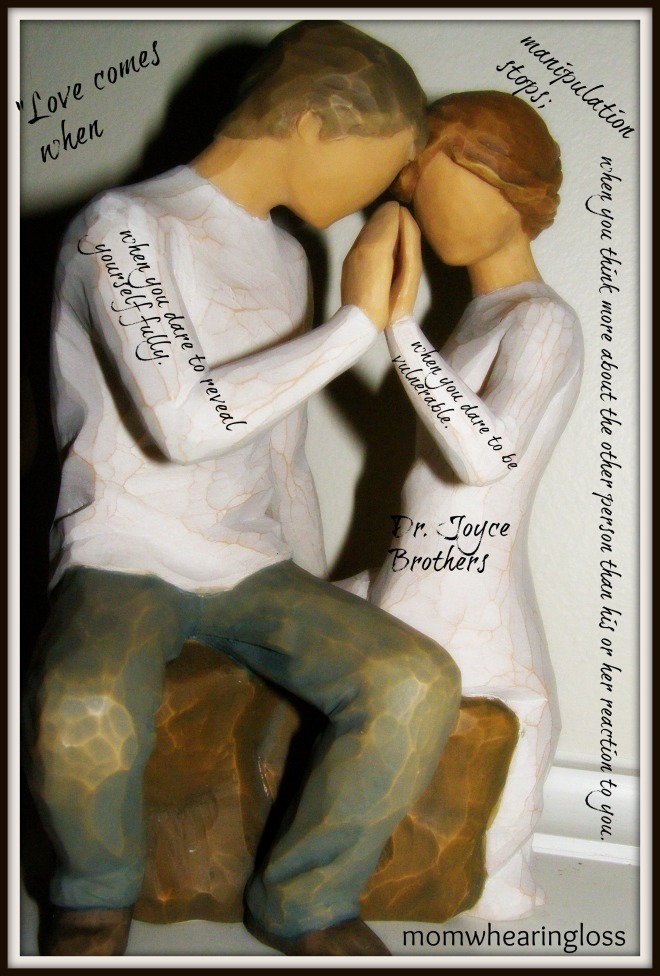 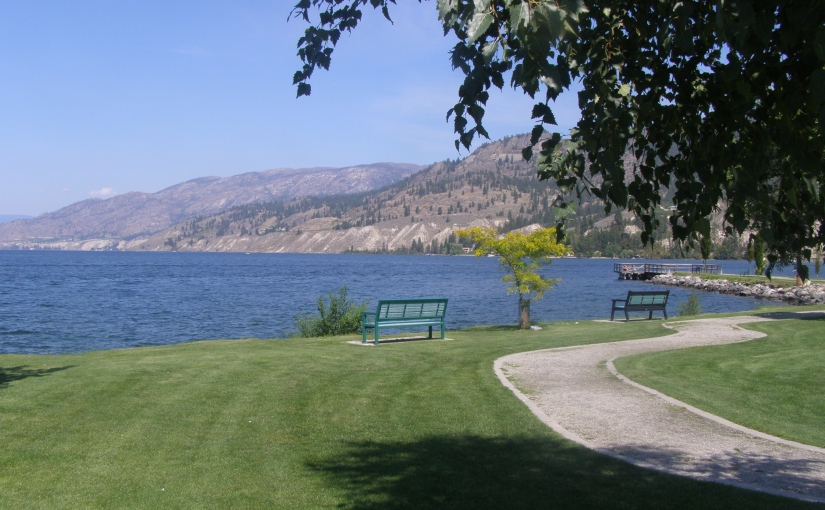 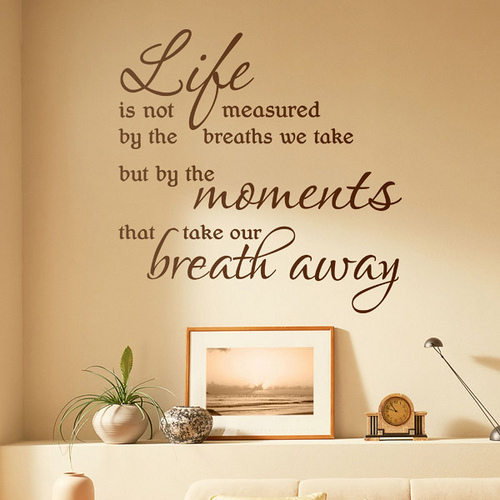 Waking up this morning, looking around my very messy, cluttered bedroom I thought “I can hardly wait until my life is less chaotic and I have all the time in the world for housework giving me a clean and organized home AND no clutter.”   Clutter tends to make me bitchy; I can ignore clutter for so long but then after a while I can no longer ignore it, I explode  and get rid of everything.   As I walked down the stairs toward the kitchen, I looked to my left and my bloody Christmas tree still hasn’t been taken down and some of the opened gifts are still sitting in their boxes under the tree!  How is it before Christmas all the decorations and the lit up tree looks magical and after Christmas decorations looks junky?  Mental check – get Christmas tree and decorations all put away this weekend and then I realized between both my boys, my husband and I, we have about six or seven hockey games and/or practices this weekend.  Chances of us getting everything packed and put away are slim to none.  I started to feel a little overwhelmed, frustrated and started wishing for a real life only to realize; this is  my real life  and it’s as real as it gets.    The boys are healthy and active in hockey and school.  My husband and I are exhausted but we are healthy and happy.  At times when we are really busy tensions can fly, but mostly we argue, laugh, cry and we do this all together.  I never make new year’s resolutions because I don’t believe in making resolutions and not keeping them,  but this morning I made a resolution.   A little late I know, but I decided that I’m going to stop wishing my life away and grab on to what I have now and embrace life to the fullest, even if it means –  cranky, mad, tired, too busy, loving, funny, happy and sad – no matter what life throws at me I’m determined to embrace it knowing that this is my life, right here right now.  There really isn’t a tomorrow there is a today, the moment is now, I’ll worry about tomorrow tomorrow.  Difficult for me to do because I tend to be a planner, a person who wants to know my direction on any given day but in 2014 I’m going with the flow and seeing where that takes  me.  We forget that every day is a gift, a gift to cherish, a gift of joy.  It’s now the end of the day, 10:30 pm to be exact, I started writing this post this afternoon on my lunch break , finished my afternoon of work, drove home ate dinner and back out the door to my son’s hockey game.  I’m off to bed to start again early in the morning for two hockey games, housework in the afternoon and then a friend’s for dinner and start all over again Sunday..Yeah I’m busy, tired and my house is a damn mess and I could stay home miss the games to clean the house, but the time is right here right now and I’m gonna take it! 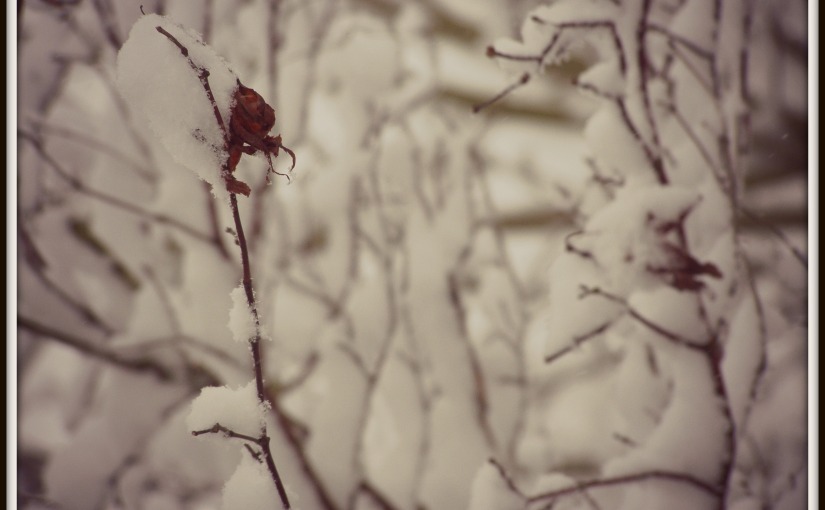 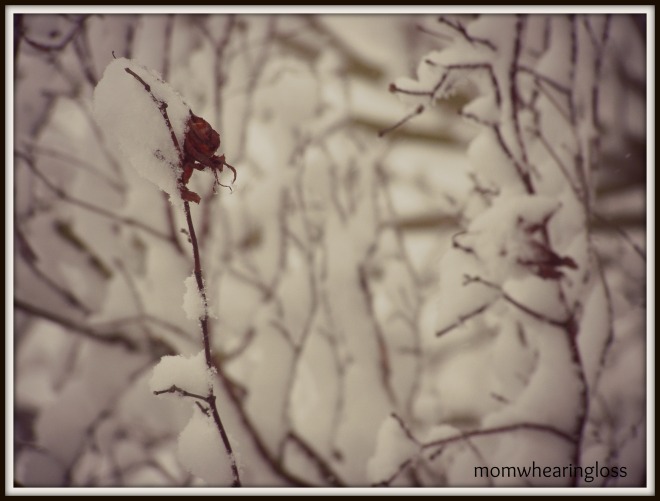 “The first fall of snow is not only an event,

it is a magical event.  You go to bed in one

kind of world and wake up in another

quite different, and if this is not

Then where is it to be found?”